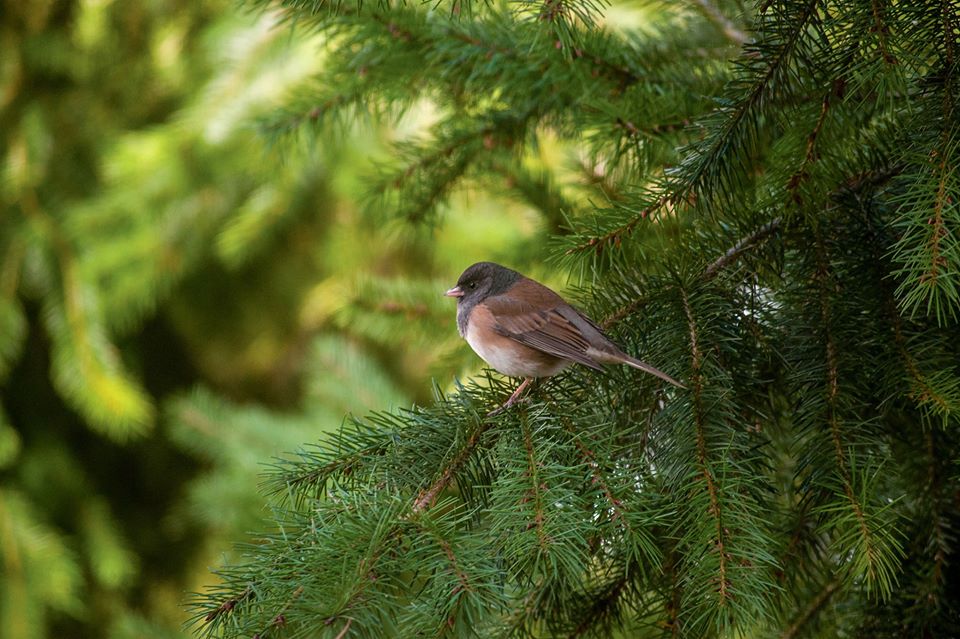 North America Has Lost More Than 1 in 4 Birds in Last 50 Years.

“As expected, the study showed that birds that breed in at-risk habitats such as grasslands and the Arctic tundra are declining drastically. Grasslands in particular posted the biggest losses, with more than 700 million breeding individuals lost across 31 species since 1970, a more than 50% decline.
Far more surprising were far-reaching declines across habitats and bird types. About 90% of the missing birds came from 12 distinct and widespread bird families, including warblers, sparrows, blackbirds, and finches. Common birds found in many different habitats—even introduced, ubiquitous species like European Starlings—experienced some of the steepest drops. Feeder birds like the Dark-eyed Junco declined by nearly 170 million individuals, the study’s models estimated, while White-throated Sparrows dropped by more than 90 million. 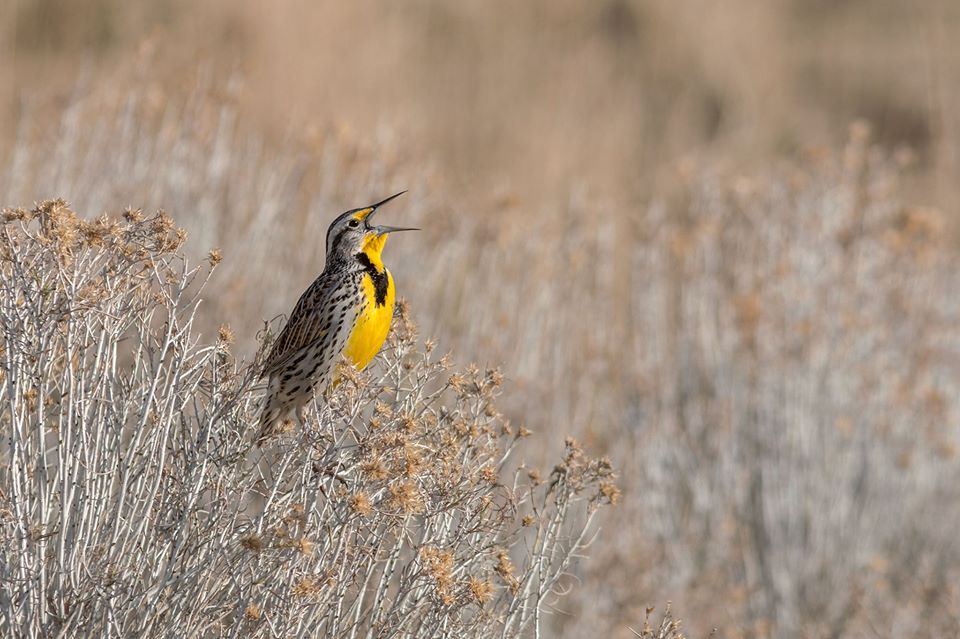 There isn’t one single factor that can account for these pervasive losses. Habitat loss is likely an important driver in some biomes, but can’t explain the widespread declines on its own. Multiple, complex environmental factors including pesticide use, insect declines, and climate change, as well as direct threats like outdoor cats and glass skyscrapers, are also hitting birds from a range of angles. For migratory species, long journeys and changes to winter habitats could pose additional challenges. The study itself doesn’t look at causes, but the results point to how human influence over the last 50 years has chipped away at bird populations.

Read the rest of the article here:
https://www.audubon.org/news/north-america-has-lost-more-1-4-birds-last-50-years-new-study-says?fbclid=IwAR3VaL4WDUS7roTPw4HKBJrgaA7kfv0jcz5MECwiL2rWDKpF1iosojXRHaw